Whoops! Try adding something...
The order minimum was not met. 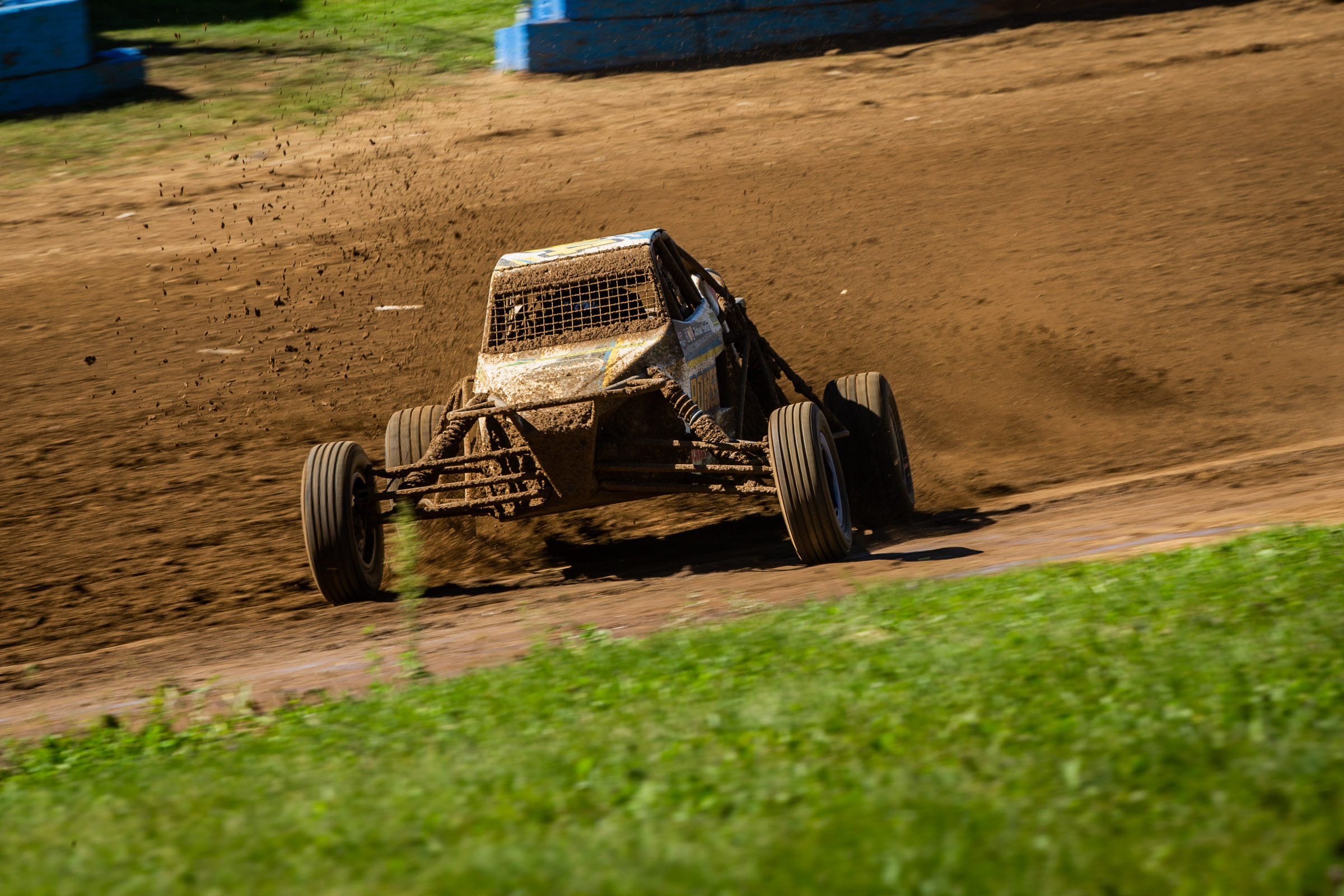 The 2022 Championship Off-Road series and Crandon World Championship weekend have concluded. The racers put on the show and the fans were treated to a memorable experience. One who will never forget this year's event is Michael Meister. The #94 Alumicraft racer swept the weekend, winning three races, earning the Super Buggy Championship, and a Red Bull World Cup victory.

To sweep the Crandon World Championship weekend is a rare and impressive feat. Dominating a competitive field at the "super bowl" of short course off-road racing is unique. Very few can hold this prestigious acclaim and Alumicraft congratulates Michael Meister for his tremendous effort.

Meister's Championship Off-Road Super Buggy points title was accentuated with four wins, the last two being back-to-back, and two other 3rd place podiums. With 548 points on the season, he beat out fellow Alumicraft racer Mark Steinhardt by a 17-point differential. 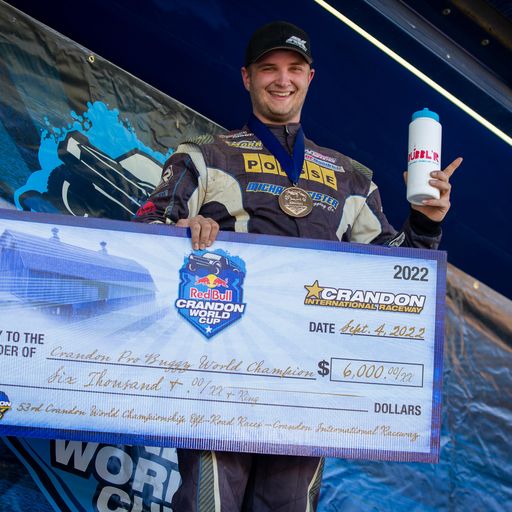 Besides the #94 locking down the top of the box, Alumicraft racers would sweep the podium for the final rounds, 11 and 12, of the Champ Off Road / MORR season. During the World Cup race, Alumicraft went 1st and 2nd, Michael Meister and Mark Steinhardt, respectively.

Meister shares his thoughts on how the Crandon World Championship weekend went down. "Each year, Fall Crandon on Labor Day weekend gets bigger and bigger. I was rolling up to the track on Wednesday and the nerves set in. I only hoped to do well. So many things were riding on this weekend's finishes. I was in the championship points battle and hoped to wrap up my fifth championship in the Alumicraft Super Buggy. Also, we cannot ignore the World Cup bragging rights and big money on the line." stated Michael Meister. 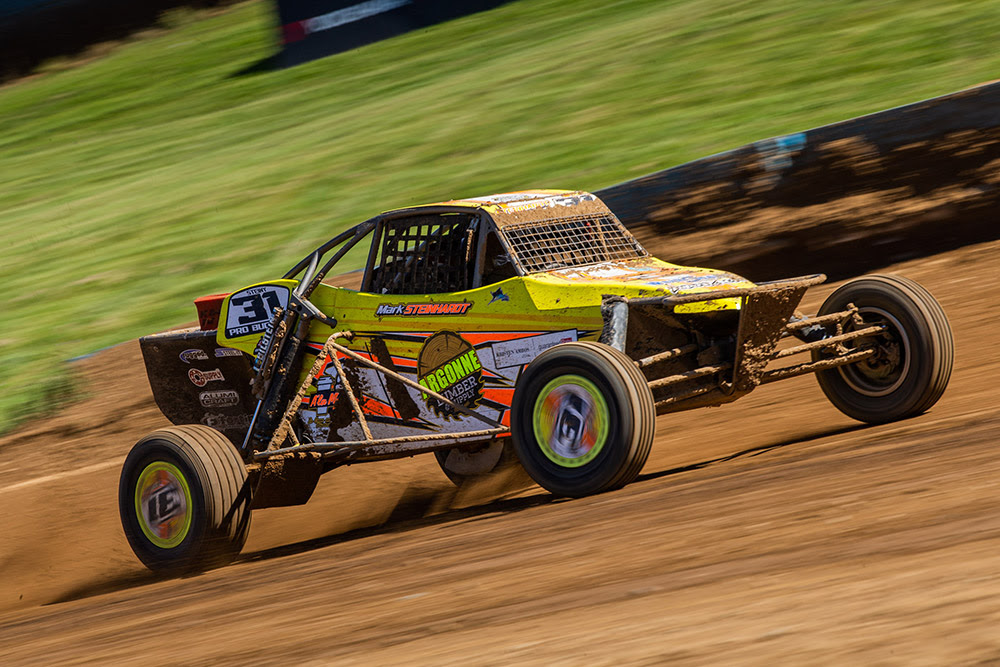 "Thursday morning, I rolled through tech with no issues. On the way back, my cutting brake locked up. We scrambled to find a spare and hopefully make it out to practice later in the day. I was successful finding one from fellow Alumicraft racer Mike Kirkham. It got us up and running and out for practice. I ran practice with a Top 5 fast lap due to many slower cars in front of me on the shorter Crandon track."

‍"Friday night, headed into the famous night races. Fortunately, I could pull a small invert of 2 where I started along the front row of the rolling start. The race started and I battled in 2nd place for most of the race. Coming down to the final laps, I could sneak on the inside of Mark Steinhardt in the gravel pit corner, almost taking the lead. When I came out of the corner, a spun-out car was sideways on the track. I barely cleared the car and went on to secure the lead. From there, I was able to take the win." 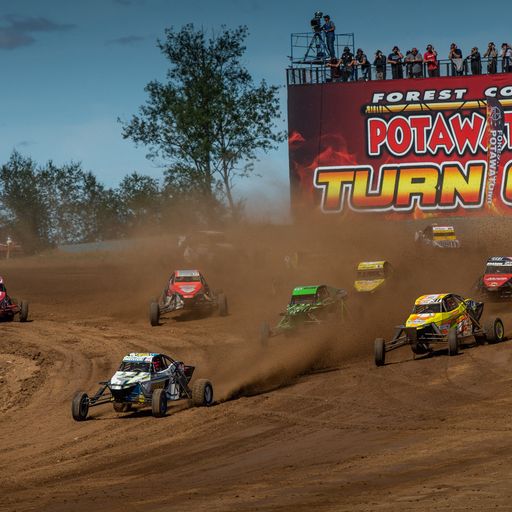 ‍"Saturday's race was much more challenging. There were very wet track conditions and a points championship on the line. It came down to being consistent and showing a lot of patience to battle for the top spots. I ran almost the entire race in 2nd behind Mark. He is on it at Crandon, especially at the start of the race pulling holeshots. The mud made it tough to stay close behind him, but I just stayed with it.

On the last lap, going over the far skybox jump, Mark made the slightest mistake, landed a little sideways, and lost his momentum. This bobble allowed me to get around him at the next corner. I held on for another win on the weekend." 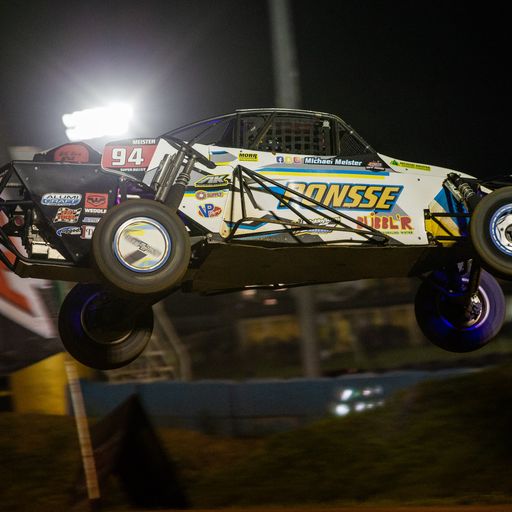 ‍"Sunday was the big World Championship race. That morning, I was at the Drivers Meeting and they announced that Super Buggies would be competing for a purse of $6,000! From then on, I knew it was time to focus and work hard to try and get that win again.

That morning, we worked to prep the car and figure out the radio issues we were dealing with all weekend. I got it figured out and found a wire in the harness that was the issue. We got that changed out quickly and I immediately went to suit up. It was time to tech the car again and wait for our race.

Based on the previous day's quick lap times, I started first, far inside. While waiting for the green flag, I knew I had to have my shift points spot on to have a chance at taking the lead early. The green flag flew and I nailed all shifts perfectly to get the holeshot! From there on, I hit my marks and lines, trying to create a little gap early on. 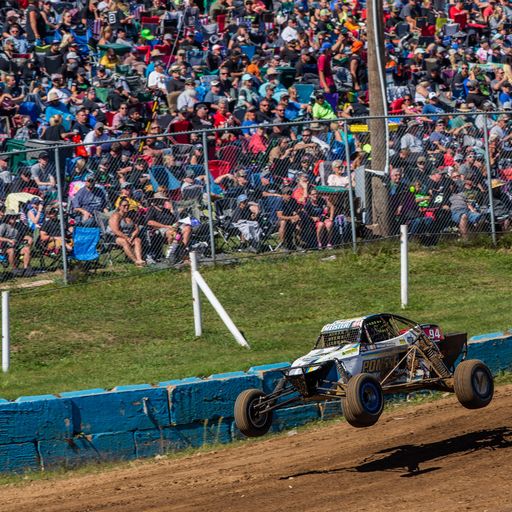 I knew our tire choice was spot on for this race and had the Alumicraft Super Buggy running well. I kept checking off lap after lap and waited for the white flag. On the front stretch in front of the crowd, feelings hit me. I was on track to win this thing! As I crossed the finish line, I became overwhelmed with many emotions and excitement. We had just won and swept the Crandon World Championship weekend! Getting out of the buggy, I had tears flowing. There were many hugs and cheers exchanged with my team in victory lane. What a feeling!” 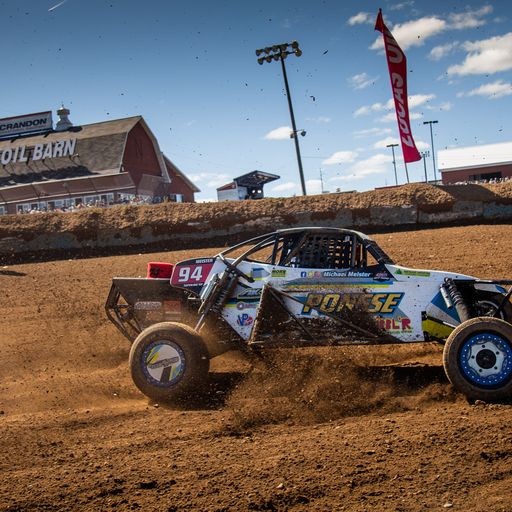 From 2016 to 2022, I learned much from competing for wins and titles in the Super Buggy class. Alumicraft racecars have been the top Super Buggy builders for years, and I do not see that changing anytime soon! The support they show the racers is greatly appreciated and I look forward to working towards another successful championship in 2023. 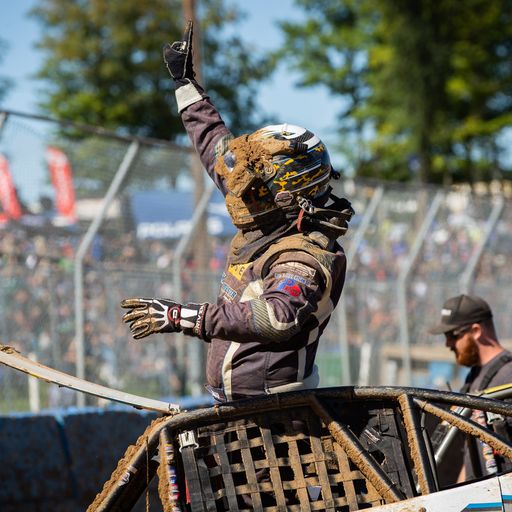 Win it comes to a big race weekend; you better have your ducks in a row. If you drive an Alumicraft race car and can run the wheel like Michael Meister, you could sweep the big weekend and earn your fifth professional championship! If you require a competitive and fast vehicle capable of winning, call Alumicraft Racecars for an expert consultation on what it takes. Call Alumicraft at 619-596-9841 or go to: http://drivealumicraft.com to learn more about our race products and services. 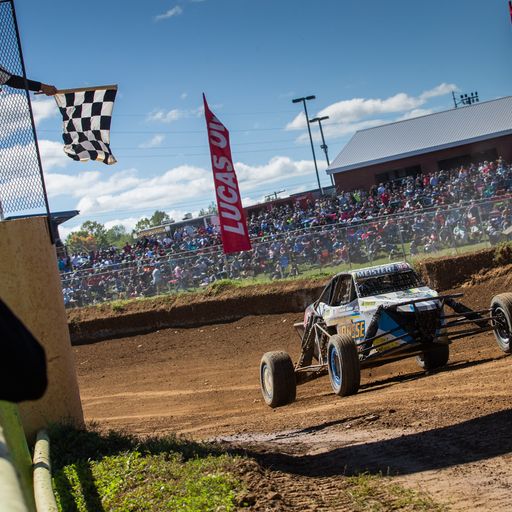